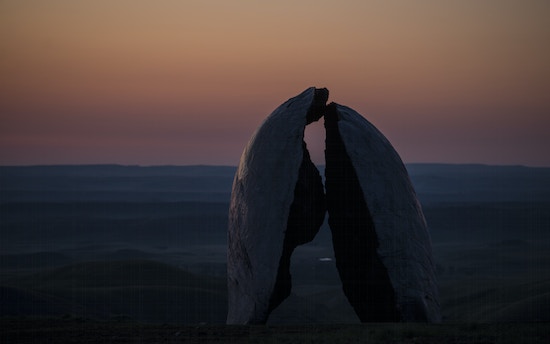 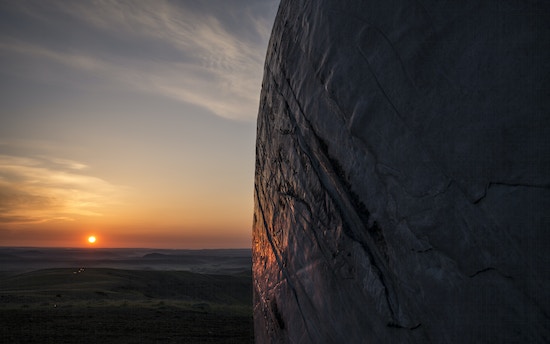 It is our belief that values are shaped by great language and great thought. The Adrian Brinkerhoff Poetry Foundation aims to expand access to poetry and educational poetry materials, gathering outstanding poems from across places, eras, and traditions for audiences worldwide to enjoy.

Poetry is language caught alive. It combines the compelling rhythm of structured words with profound and intense insights into human nature; it is a novel on a page; it allows people to have a cathartic experience in a short amount of time. We are committed to bringing that experience to as many people as possible across a multitude of media. In partnership with celebrated poetry institutions, we are bringing great poems from page to film, creating new opportunities for our visitors to discover the music and magic of language.

What we do
As T. S. Eliot wrote, “Poetry should be read to us by skilled readers.” Brinkerhoff’s focus is on filming actors, poets, and regular people reading and performing poems. Thus far, films have been made in Ireland, England, Montana, and New York.

Complementing the films is our growing archive of text poetry, which ranges from English metaphysical poets and early American writers through contemporary poets born throughout the English-speaking world. Their subjects span the personal and universal, touching on broad human themes that include immigration, motherhood, love, loss, and our relationship with the natural world. We plan over time to include great poems in translation from many cultures in many languages.

Digital access to poetry may allow us to reach the most people, but we believe that physical books must also be preserved, so future generations will know what it feels like to turn a heavy page, to feel the hemp, to smell the mustiness, to hold a beautiful edition or a traditional binding. To this end, Brinkerhoff is now working toward establishing libraries in the United States and Ireland to supplement its digital presence.

The Founders
Cathy and Peter Halstead have known each other since they were 16. They both grew up in families that for generations have sought to bring art and education to communities in the United States and abroad. They were later classmates at Columbia and NYU. Cathy is an abstract painter, who has shown around the world. Peter is a pianist, photographer, and poet. He has published several volumes of poems and photos.

Cathy and Peter founded the Digital Scholarship Lab in the John D. Rockefeller, Jr. Library at Brown University, where Cathy is a Member Emerita of the Corporation. Cathy is on the board of Rockefeller Philanthropy Advisors and Storm King Art Center. She and Peter are trustees of the Sidney E. Frank Foundation, which makes over ninety grants annually to charities in the United States, Ireland, and England. Grantees include Storm King Art Center, National Theatre, San Diego Youth Symphony, Glyndebourne, California Shakespeare Theater, Chamber Music Society, and the Aspen Music Festival and Bravo! Vail festival.

In 2016, Cathy and Peter founded Tippet Rise Art Center, inspired by art sites and sculpture parks including Storm King Art Center, TICKON International Centre for Art and Nature in Denmark, la Fondation Maeght in Saint-Paul de Vence, Snape Maltings in England, and the Bravo! Vail and Aspen Music Festivals. Located on a working ranch in Montana, Tippet Rise joins music, art, and architecture on the background of its stunning natural landscape, presenting concerts by acclaimed classical musicians and exhibiting site-specific contemporary outdoor sculpture. The foundation has also supported the digital recording and broadcast of Glyndebourne’s La Traviata and Don Pasquale, and Roundabout Theatre’s production of Oscar Wilde’s The Importance of Being Earnest with Brian Bedford on Broadway. In England, it has digitized the film archives of the National Theatre, the Royal Shakespeare Company, and Shakespeare’s Globe. It has digitized the recording archives of the Cleveland Orchestra and provided high-end audio equipment to the Aspen Music Festival and the Royal Shakespeare Company in Stratford-upon-Avon.

Tippet Rise Art Center
Founded by Peter and Cathy Halstead, Tippet Rise Art Center is located in Fishtail, Montana, against the backdrop of the Beartooth Mountains, roughly midway between Billings and Bozeman and north of Yellowstone National Park. Set on a 12,000-acre working sheep and cattle ranch, Tippet Rise hosts classical chamber music and recitals and exhibits large-scale outdoor sculptures. Tippet Rise celebrates the concept that art, music, architecture, and nature are inextricably linked in the human experience, each making the others more powerful. The art center features musical performance spaces indoors and out, with programs that seek to create memorable experiences for performers and audience members alike.

Adrian Brinkerhoff Poetry Foundation plans to partner with Tippet Rise for live events and onsite poetry projects currently in the making. Future projects will include creating individual libraries for writers, poets, and artists to visit, where they can draw from the book collections to develop their own projects, all while engaging in literary and educational programming at Tippet Rise.

Our Partners
Our partners in film production include Poetry Ireland in Dublin, Poet in the City in London, and the 92nd Street Y’s Unterberg Poetry Center in New York City.

We have created films with actors from Ireland’s Druid Theatre Company and the UK’s Royal Academy of Dramatic Art and London Academy of Music and Dramatic Art. Our thanks as well to NYC's Academy of American Poets for partnering with us in film distribution.

Brinkerhoff also deeply thanks filmmaker and photographer Matthew Thompson for his integral role in creating and editing the majority of our films, as well as for the use of his photography throughout the site.

Amanda Glassman, Brinkerhoff’s Editor and Digital Communications Manager, worked most recently at Poets House, where she directed library operations as well as social media and web content. Her poetry has been published in Pink Plastic House, Bomb Cyclone, and the anthology Pinkprint. Reach out to her with questions or feedback at amanda@brinkerhoffpoetry.org. 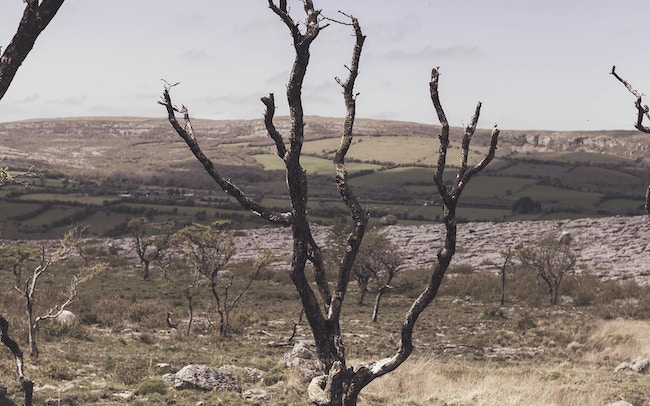 Discover our archive of poems