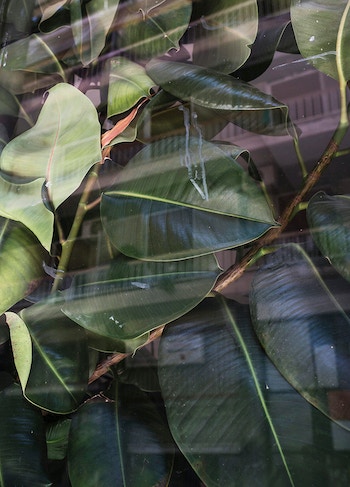 Poet and short story writer Egbert Martin, who wrote under the alias “Leo,” was born circa 1861 in Georgetown, Guyana, then a British colony. His father was a journeyman tailor. Martin’s background was likely a mixture of white and Afro-Guyanese heritage. Bedridden from childhood due to illness, he first published poems with The Colonist at age nineteen. Over the next decade, he became a frequent contributor to prestigious Guyanese periodicals The Argosy and Echo.

Martin published three books during his lifetime and counted The Argosy’s editor and the mayor of Georgetown among his enthusiasts. In 1887, his verse addition to the British anthem was chosen as winner of an empire-wide competition in honor of Queen Victoria’s Golden Jubilee, garnering him global acclaim. He died of tuberculosis at twenty-nine. A poet whose work invoked both the natural beauty of his homeland and themes of spirituality, death, and transformation, Martin is widely regarded as the founder of modern Guyanese literature.