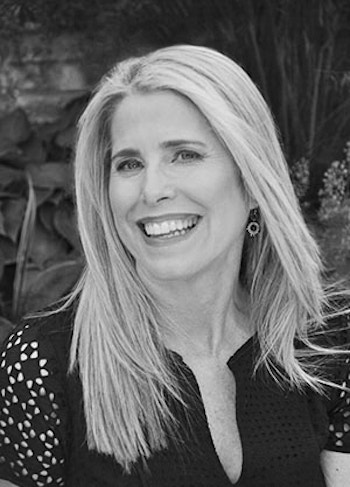 Elise Paschen was born in Chicago to famed Osage prima ballerina Maria Tallchief and contractor Henry D. Paschen. She began to write at the age of seven. She holds a BA from Harvard University, where she won multiple poetry honors, and a PhD in 20th-century British and American literature from Oxford University. While at Oxford, Paschen co-edited the journal Oxford Poetry. She is the author of four full-length poetry collections, including 1996’s Infidelities, which won the Nicholas Roerich Poetry Prize, and most recently 2017's The Nightlife, both from Red Hen Press and its imprints.

Paschen served as the Executive Director of the Poetry Society of America for 13 years and co-founded Poetry in Motion, a program that places poems on public transit. She has edited numerous poetry anthologies for both children and adults. Paschen’s honors include the Rupert Costo Chair in American Indian Affairs Medal and her role as Frances Allen Fellow of the Newberry Library. She lives in Chicago with her husband and two children, where she teaches at the School of the Art Institute of Chicago’s MFA Writing Program.