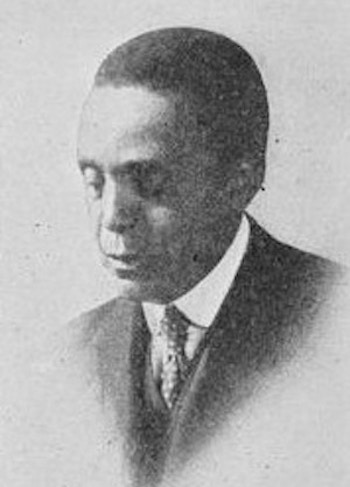 George Marion McClellan was born in 1860 in Belfast, Tennessee. He received a bachelor’s degree from Fisk University in 1885 and married teacher Mariah Augusta Rabb, with whom he would have two sons, in 1888. McClellan earned a master’s degree, also from Fisk University, and attended Hartford Theological Seminary in Connecticut for his bachelor of divinity degree. He served as a Congregational minister for several years, then transitioned to a career in education, teaching at the State Normal School for Colored Persons in Normal, Alabama, and Central High School in Louisville, Kentucky, before becoming principal of Dunbar Public School in Louisville.

McClellan began writing poetry and short stories in the 1880s. He published two poetry collections: Poems (A. M. E. Church Sunday School Union, 1895), selections from which were republished as Songs of a Southerner (Rockwell and Churchill, 1896), and the popular The Path of Dreams (John P. Morton, 1916). In 1906, he published Old Greenbottom Inn and Other Stories, the titular story being a tragedy on the taboo subject of interracial romance. McClellan died in 1934 in Los Angeles, California.