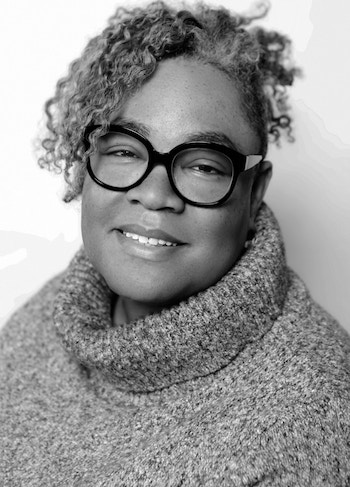 Kamilah Aisha Moon was born in Nashville, Tennessee. She earned a BA from Paine College and an MFA from Sarah Lawrence College. Her debut collection, She Has a Name (Four Way Books, 2013), was a finalist for both the Audre Lorde and Lambda Literary Awards. Starshine & Clay (Four Way Books, 2017), her subsequent book, was a CLMP Firecracker Award finalist and was featured on NPR's All Things Considered as a collection that captures America in poetry.

Taking Out the Trash

Watching a Woman on the M101 Express