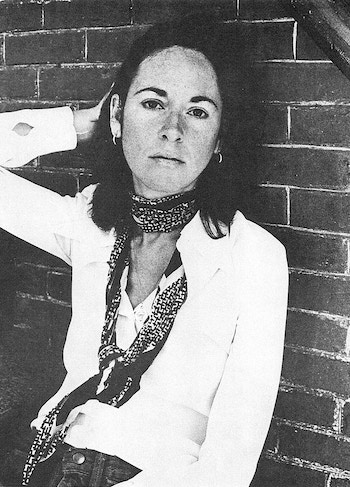 Louise Glück was born in New York City to a Jewish family and raised in nearby Long Island. She developed anorexia in her teens, the treatment for which prevented her from enrolling in college after high school; instead, she attended poetry classes at Sarah Lawrence College and Columbia University. At Columbia, Glück studied with Stanley Kunitz and Léonie Adams, both of whose mentorship she has cited as important to her work. She began publishing poetry around this time, which soon found placements in major publications such as Poetry, The Nation, and The New Yorker. Her first full-length poetry collection, Firstborn, came out in 1968; since then, she has published eleven more.

Glück’s dreamlike, intimate lyric poetry is known for its technical precision and bleak subject matter. Often autobiographical in nature, it evades the label of confessionalism through her use of personas, often drawn from myth. The much-admired poet’s many accolades include the Pulitzer Prize, National Book Award, National Book Critics Circle Award, Wallace Stevens Award, Lannan Literary Award for Poetry, and National Humanities Medal, as well as the 2020 Nobel Prize in Literature. She was named the 12th United States Poet Laureate in 2003 and the judge for the Yale Series of Younger Poets in the same year. Glück is currently writer-in-residence at Yale University and lives in Cambridge, Massachusetts.