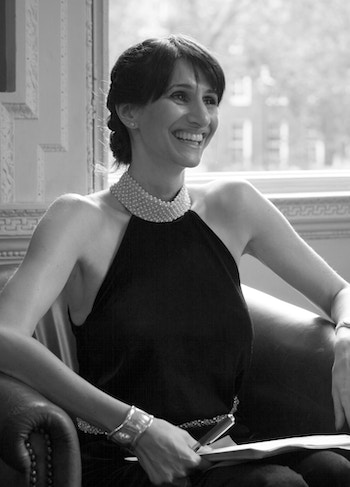 Mona Arshi was born in West London into a Sikh Punjab family and raised in Hounslow. Her first vocation was law: she received a master’s degree in human rights law from the London School of Economics in 2002. Arshi worked at the legal organization Liberty for several years, where she litigated prominent cases, such as the “right to die” case of terminally ill Englishwoman Diane Pretty. She began writing poetry in 2008 and received an MA with distinction in creative writing from the University of East Anglia in 2011.

Arshi has published two books, both from Liverpool University Press’s Pavilion Poetry imprint: Small Hands (2015), winner of the Forward Prize for Best First Collection, and Dear Big Gods (2019). Her poems have been published in Poetry, The Guardian, The Sunday Times, The Times of India, and Granta, among other publications. She has also had poems appear on the London Underground and BBC Radio 4. She is a frequent collaborator on cross-genre projects, and she has judged competitions including the National Poetry Competition, the Forward Prize, the Magma Poetry Competition, and the Outspoken Poetry Prize. Her debut novel will be released in 2021.