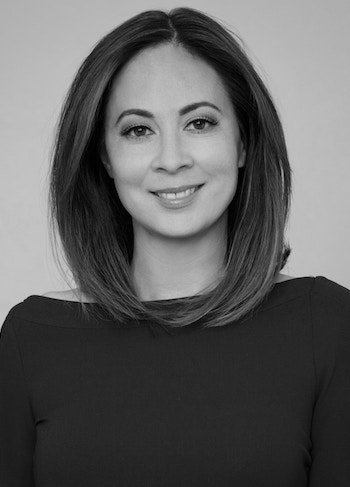 Poet, essayist, and educator Paisley Rekdal was born and raised in Seattle, Washington, the child of a Norwegian father and Chinese-American mother. She received a BA from the University of Washington, an MA from the University of Toronto, and an MFA from the University of Michigan. She is the author of six books of poetry—A Crash of Rhinos (2000), Six Girls Without Pants (2002), The Invention of the Kaleidoscope (2007), Animal Eye (2012), Imaginary Vessels (2016), and Nightingale (2019)—as well as of the essay collection The Night My Mother Met Bruce Lee, the book-length essay The Broken Country: On Trauma, a Crime, and the Continuing Legacy of Vietnam, and the photo-text memoir Intimate.

Rekdal was named poet laureate of Utah in 2017 and an Academy of American Poets Laureate Fellow in 2019. In 2020, she guest-edited the Best American Poetry anthology. She has received fellowships from institutions including the Guggenheim Foundation, the National Endowment for the Arts, the Amy Lowell Trust, and Civitella Ranieri. Her other honors include two Pushcart Prizes, Narrative's Poetry Prize, the AWP Creative Nonfiction Prize, and the UNT Rilke Prize. She currently teaches at the University of Utah as a Distinguished Professor and lives in Salt Lake City.