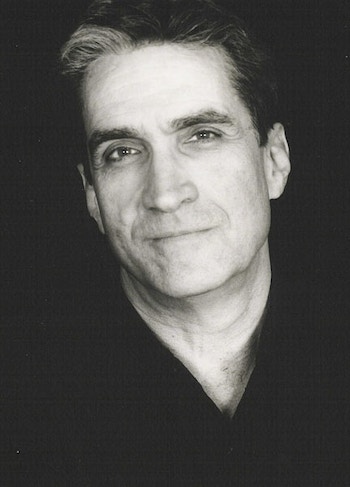 Robert Pinsky was born in Long Branch, New Jersey, to a Jewish family. He earned his BA from Rutgers University, then earned his MA and PhD in philosophy from Stanford University, where he was named a Stegner Fellow in creative writing and studied with Yvor Winters. In 1961, Pinsky married clinical psychologist Ellen Jane Bailey, with whom he has three children.

Pinsky is the author of numerous collections of poetry, most recently At the Foundling Hospital (Farrar, Straus & Giroux, 2016). The Figured Wheel (FSG, 1996) won the 1997 Lenore Marshall Poetry Prize and was nominated for the Pulitzer Prize. His multiple prose and critical works include The Sounds of Poetry: A Brief Guide (FSG, 1998), a finalist for the National Book Critics Circle Award, and his recent memoir Jersey Breaks: Becoming an American Poet (W. W. Norton, 2022). Pinsky has translated Czeslaw Milosz, Friedrich Schiller, and Dante; his The Inferno of Dante (FSG, 1994) was named a Book-of-the-Month-Club Editor’s Choice and won the Los Angeles Times Book Prize and the Harold Morton Landon Translation Award. He has also edited several anthologies, including the celebratory 25th anniversary volume of The Best of American Poetry, and wrote the libretto for the opera Death and the Powers: A Robot Pageant.

Pinsky served as the United States Poet Laureate from 1997 to 2000, serving an unprecedented three terms. In this role, he founded the Favorite Poem Project, a program dedicated to celebrating, documenting, and encouraging poetry’s role in Americans’ lives. His other honors include an American Academy of Arts and Letters award, the William Carlos Williams Award, the Shelley Memorial Prize, the PEN/Voelcker Award for Poetry, the Premio Capri, the Manhae Award, and the Harold Washington Award, as well as fellowships from the Guggenheim Foundation and the National Endowment for the Arts. He was a Chancellor for the Academy of American Poets from 2004 to 2010 and has served as poetry editor of Slate. Pinsky, who guest-starred on both The Simpsons and The Colbert Report, has taught at both Wellesley College and the University of California, Berkeley. He is currently director of the creative writing program and William Fairfield Warren Distinguished Professor at Boston University. He lives in Cambridge, Massachusetts.