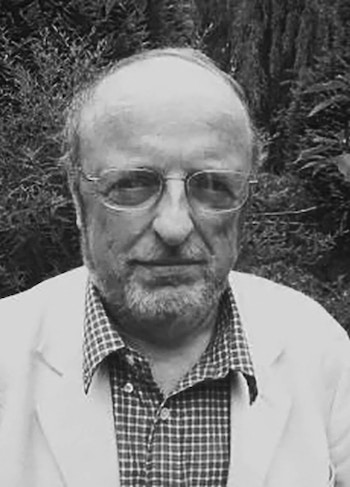 Born in Glasgow, Scotland, Tom Leonard was a poet, critic, and educator considered to be one of the “genuine giants” of modern Scottish poetry. Leonard was renowned for his advocacy on behalf of Scottish poetry and his deep engagement with the politics and class embedded in language. His innovative poetry, often incorporating phonetically rendered Glasgow dialect, was occasionally controversial; his debut poetry collection, Intimate Voices (1984), won the Saltire Prize for Scottish Book of the Year and was simultaneously banned from schools in Scotland’s Central Region for its taboo language. His work signaled a shift in the legitimacy of Scots dialect poetry, and his legacy is one of resistance against the educational establishment’s silencing of working-class voices.