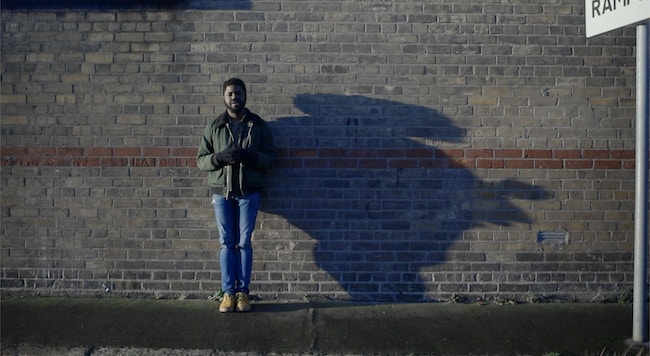 This spring, join us from May 16 through June 30 for Words at Wilton Park, a Dublin event in which eight of our films will be aired on the Grand Canal's Living Canvas digital outdoor screen.

IPUT’s Literary Season at Living Canvas is a free public arts program that celebrates Dublin's status as a UNESCO City of Literature, timed to coincide with the city's 2022 International Literature Festival. This event showcases the work of Irish creators across genres, featuring seven offerings that combine film, writing, and art. Over its multi-week run, films will range from a project by Alan Gilsenan inspired by James Joyce's Ulysses to artist responses to poems by Derek Mahon, Paula Meehan, Eavan Boland, and others.

Poetry on Film, the Adrian Brinkerhoff Poetry Foundation's contribution to this event, features 8 films directed by Matthew Thompson and produced by Poetry Ireland:

Poetry on Film will air at Living Canvas on Mondays, Wednesdays, and Fridays from 8 am to 12 pm and on Tuesdays and Saturdays from 6 pm to 10 pm. We hope you'll join us for this unique outdoor experience.