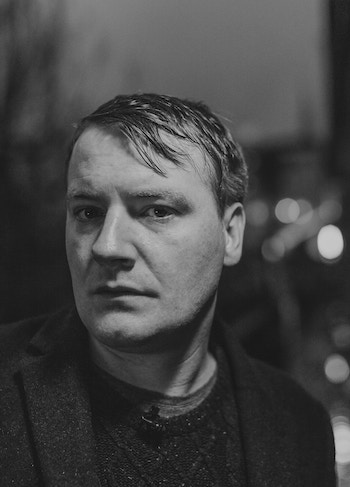 British actor Bobby Hirston grew up in Pontefract, West Yorkshire, and attended Mountview Academy of Theatre, where he received his B.A. with honors in Performance (Acting). In the years since graduating, Hirston has acted for stage, film, and television, working with both small theater collectives and major venues and productions. On the screen, he has appeared on the E4 sitcom Drifters, the TV movie Wannabes, the short film Pecking Birds, feature film The Inbetweeners Movie, and, most recently, BBC2’s 2020 comedy The First Team, among other roles.

Hirston has performed on the stage with Merely Theatre, Vertical Line, Velvet Trumpet, Temple Music Society, and more in plays ranging from Shakespeare to contemporary works. In 2018 and 2019, Hirston appeared as Max in the UK tour for Mischief Theatre’s Tony-winning The Play That Goes Wrong, a role making the most of his knack for physical comedy. Hirston, who enjoys bartending when not on the stage, lives in London.