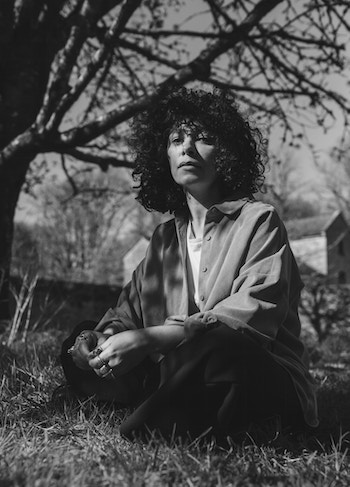 Jordan’s television credits include a recurring role in an upcoming ITV drama & a guest role on Kin for RTE 1, as well as guest roles on Channel 4’s The Virtues and BBC’s Doctors. Her theatrical appearances include Dear Ireland and City Song for the Abbey Theatre. She will also appear in the upcoming film You Are Not My Mother.

As a writer, Jordan’s short film The Colour Between is being produced as part of Screen Ireland’s The Actor as Creator initiative.

The Lost Art of Letter Writing