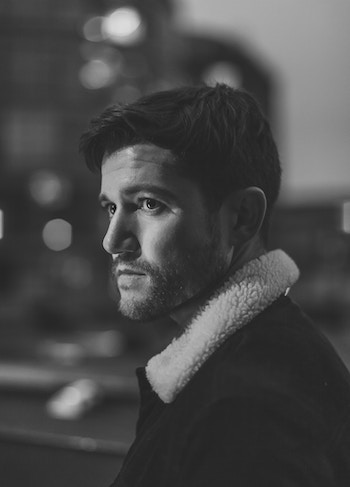 Joseph Aldous was born in Muscat, Oman, to British parents and spent his early years in Oman and Yemen before moving to the UK with his family at seven years old. He grew up in Milton Keynes, Buckinghamshire, before studying at the University of Manchester. Aldous came to acting through school and university plays; after university, he went on to train at the London Academy of Music and Dramatic Art, graduating in 2017.

As an actor, Aldous has appeared in Moonfleece at the Pleasance Theatre London, and has worked at several other theaters, as well as with Sony Radio Entertainment and with Tippet Rise Art Center. He has also appeared in the short films Tala and Nowhere Fast, and he serves as a board member for the LAMDA MishMash Festival, a festival celebrating self-created work by his former drama school’s graduates. In addition to being an actor, Aldous is also a writer: he trained in playwriting at the Soho Writers’ Lab 2018–2019 and is now part of the Soho Writers’ Alumni Group. Aldous is currently on commission by the Oxford School of Drama to write a show with their graduating students, and his first play, Get Happy, is a finalist for the Carlo Annoni International Playwriting Prize.

An Advancement of Learning