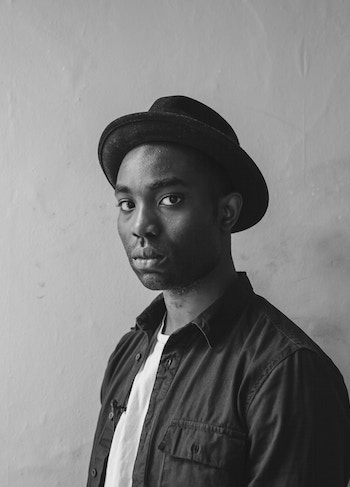 British actor Paapa Essiedu was raised by his Ghanaian mother in East London. Planning to become a doctor, he secured a place at University College London to read medicine, but a gap year changed his course. He began performing in youth theater and was accepted into the Guildhall School of Music and Drama, whose curriculum emphasizes the works of Shakespeare. Essiedu first performed with the Royal Shakespeare Company in 2012. 2014 brought him the role of Edmund’s understudy in King Lear, for which he took the stage just once, when the original actor lost his voice: a dramatic and unusual mid-play swap that was widely praised.

At age 25, Essiedu performed as Hamlet with RSC, a role that garnered him critical acclaim and won an Ian Charleson award. In 2018, he was selected as a BAFTA Breakthrough Brit and Forbes 30 under 30 in Entertainment for Europe. He has appeared in Kenneth Branagh’s Murder on the Orient Express, multiple TV series, and many theatrical productions. In addition to his acting, Essiedu works with Open Door, an organization that mentors and supports potential drama school students. He also co-founded a theater company, Invertigo, whose mission is to increase the visibility of lesser-known playwrights.

Essiedu chose to read “Kumukanda” by the poet Kayo Chingonyi for our poem film series. According to Essiedu, “I just think the poem is so full of heart, soul, emotion, loss, lyricism. I love the way Kayo speaks to today and times gone by simultaneously, while having one foot in the UK and the other very firmly in Africa. It’s beautiful.”