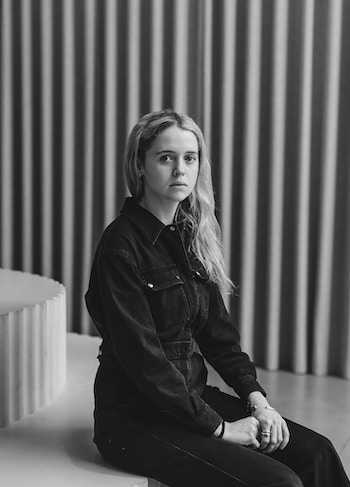 Sofia Oxenham is a Cornish actress. She graduated from RADA in 2017.

Oxenham’s television roles have included Tess Tregidden on BBC’s Poldark and Eydis on Netflix’s Cursed, as well as parts on Doc Martin, Dracula, Grantchester, and For Life. She has also appeared in the film Running Mates and in several stage plays. Says Oxenham of her reading of “Names,” “I was really drawn to the story behind the poem: trying and wanting to express something but being unable to do so.”