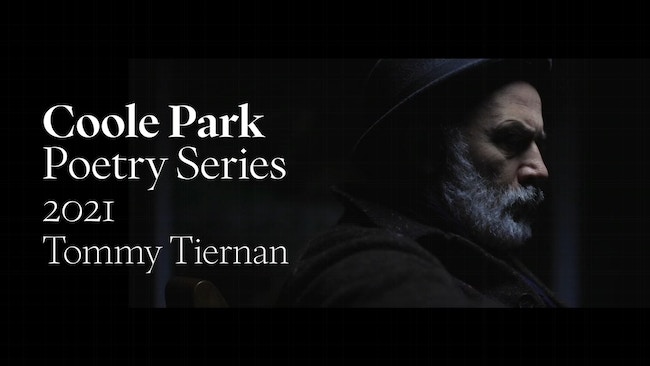 Adrian Brinkerhoff Poetry Foundation and Druid are pleased to announce a new co-production: a second edition of the Coole Park Poetry Series, curated by Colm Tóibín. Appearing online from May 19 through July 21, the series will encompass ten filmed readings of poems by giants of Irish literature, featuring a cast of 11 acclaimed actors.

Each Wednesday, a new film will premiere online, free to view on the YouTube channels of both organizations. Films will be organized by each poet's date of birth, showcasing the range and evolution of Irish poetry over the past century. As with the first Coole Park Poetry Series in 2020, these ten poetry films were shot by Matthew Thompson on location at Coole Park in County Galway, the literary landmark and home of Augusta, Lady Gregory. The films feature art direction by Garry Hynes and music by Gerry Horan.

Make sure you catch each film in the full program, here or at Druid.